Catherine Watters is a New York City-based activist on 9/11 truth and other issues.  Her background is in psychology.  She has also been a personal trainer and a yoga instructor.

She recently had her longstanding channel eliminated by YouTube.  She now creates videos on Odysee and other platforms, including the One Great Work Network.  Catherine interviews other activists--and also creates videos in which she plays excerpts of others’ videos interspersed with her own commentary.   Much of her recent work deals with issues surrounding COVID-19.  I recently talked to Catherine about her work and 9/11.  Here are some excerpts from that conversation:

KB:     You speak candidly about child abuse in your videos, and you talk about how the family is a microcosm for society.  How does your background in psychology inform your work?

CW:    People don't study psych[ology] and health like I have, and so they don't understand it…It just blows my mind how people learn to just fund their own abuse, they literally just fund the abuser. They do it in the family system….  Every video I try to relate it to family. There’s just not enough focus on the family which can be the most harmful, abusive place on earth for millions….

Parenting has been so diluted. Parents have literally failed and not fought for their children.  The corporations are the only things that's been growing over the decades.  I mean the working class, where do people get over the decades? You know, do they ever get to reach any self-actualization?  The workplace and the whole country becomes just larger and larger versions of the f---ing abusive family system….

I worked for EMS with the Fire Department of New York City in the 90’s, from like 93 [or] 94 to 2000.  The reason why I couldn't stay, and the reason why I knew that there was something severely wrong with the system was like you never saw any changes. Like you could work at EMS FDNY; [or] you could be a cop you know, for five decades, and you will never ever see any change in society.  You will never see society improve, you will never see society getting fitter.  You will never see … lives changing.  You will never see people getting lifted up.  And I couldn't bear the thought of having a job and getting paid, you know to basically just keep the system going in a vicious cycle.  You know because I really wanted to be something and I really wanted to help other people actually be something, and I didn't want to just have a job for a paycheck and just keep everything going in a g-ddamn circle…

CW:    [9/11 activists] were basically just focusing on the math, focusing on physics. You can't be wrong when you focus on those things…like math isn't wrong, physics isn't wrong… And the people that don't want the truth are always trying to bury and hide and spin…. When I learned …that both towers were just completely gone, you know--not even half still standing you know.  Like from maybe where the planes hit, up, the towers [should have been] gone.  So when I heard that both of the towers were just completely gone like down to the ground, the base, the foundation, I was like, why is that?  That doesn’t make any sense.

KB:     Why do you think YouTube took down your channel at this juncture?

CW:    Because they're definitely rolling out a depopulation program with this vaccine … I had a couple of YouTube strikes because I posted really short videos of someone that I know who was down there at the Capitol [on January 6, 2021].  They weren't one of the first people… they didn't break into the Capitol.  They went in like much later and took video being inside the Capitol, and so I posted a few minute-long videos of their footage on my YouTube channel…Why does that give you a strike? I mean again, you're just showing the truth.  You're just showing what happened….

It normally takes them a while to take this stuff down, but this time, when I posted a six-minute video with Robert Kennedy, Jr., Dr. Judy Mikovits, the Attorney Rocco Galati and, primarily, it was Dr. David Martin who was speaking.  The bulk of the video was Dr. David Martin talking about the so-called vaccine and just calling it what it was---and I kind of knew I was going to get a strike again. I thought maybe they would just take the video down; they took my whole channel down... I should have like not put the word ‘vaccine’ in the title, and maybe they wouldn't have taken it down. Like when Ben Swann puts videos up with the word ‘vaccine’ in it, he spells vaccine with the number ‘1’ instead of an ‘i’ and a ‘3’ instead of an ‘e,’ you know. I should have done that.  I just put exactly what Dr. David Martin said, and he called the vaccine ‘a chemical machine device designed to turn yourselves into pathogen creators.’  Those were his exact words, and that's the title that I put in my video.  And literally they immediately took down my channel.  Goodbye 10 years’ worth of work….

Views of this activist are not necessarily those of

the majority within Truth Action Project.

Published in Latest News
More in this category: « Punishing Syria with Deception and Economic Trickery: Part I
back to top 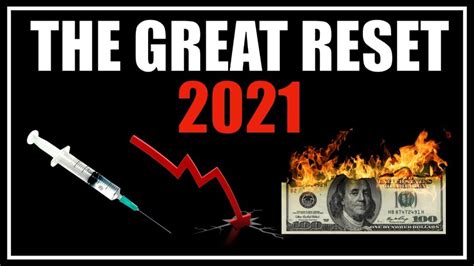 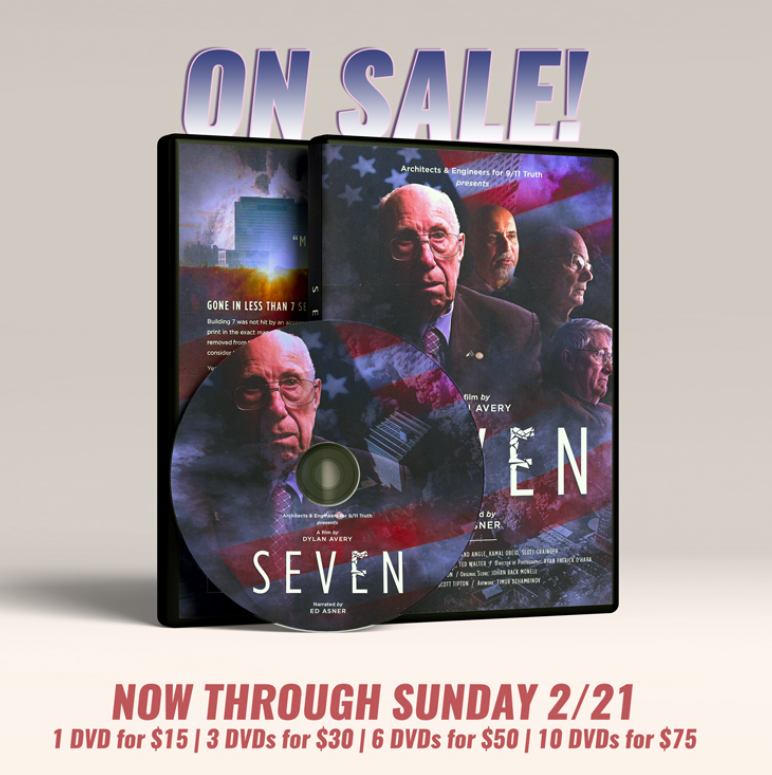