MSM Is Getting Weirder, More Frantic, And More Desperate By The Day Editor's Note:  Originally published December 4, 2018 by Medium.com at https://medium.com/@caityjohnstone/msm-is-getting-weirder-more-frantic-and-more-desperate-by-the-day-3b220ea0bb97.  The article discusses a "hit piece" regarding University of Sheffield professor Piers Robinson, who "expresses skepticism of establishment narratives around 9/11, Syria, and Russia, and suggesting that it is bad and wrong for a university to employ anyone with dissenting views."

In an article titled “The Guardian offered a bombshell story about Paul Manafort. It still hasn’t detonated.”, WaPo writer Pul Farhi draws attention to the fact that it has been a week since the Guardian published a claim that former Trump campaign manager Paul Manafort met repeatedly with WikiLeaks founder Julian Assange, without any evidence backing up the claim, using solely anonymous sources, and despite the claims contradicting known records of Assange’s guests at the Ecuadorian embassy. Criticism and demands for answers have been growing louder and louder from both friends and enemies of WikiLeaks, with new plot holes opening up in the Guardian’s narrative daily, and the scandal is now moving into mainstream awareness.

And the Guardian remains silent, with its editor-in-chief Katharine Viner refusing to utter so much as a peep of defense this entire time. The only comment the publication has issued has been repeated day after day verbatim to every news outlet which writes about this bizarre occurrence: “This story relied on a number of sources. We put these allegations to both Paul Manafort and Julian Assange’s representatives prior to publication. Neither responded to deny the visits taking place. We have since updated the story to reflect their denials.” Which is basically just implying that they can print any libelous nonsense they want about anyone if their denials aren’t sent to the proper email address on time.

This, clearly, is bananas. The Huffington Post has just published yet another brazen hit piece on University of Sheffield professor Piers Robinson. And when I say brazen, I mean really goddamn brazen. The entire article consists of nothing but senior HuffPo editor Chris York meticulously documenting the fact that a university professor is “heavily critical of western governments and media” who expresses skepticism of establishment narratives around 9/11, Syria, and Russia, and suggesting that it is bad and wrong for a university to employ anyone with dissenting views.

Even for a hit piece the article feels incredibly forced, ham-fisted and desperate. Reading it gives you the feeling as if York is leaning way into your personal space, pressing his face against your ear, and saying “You are not to believe the things that horrible man says about what is happening in your world. I will tell you what you are to believe about those controversial events. Big Brother is your friend. You love Big Brother.”

Which would be weird enough even without the fact that York has been personally targeting Robinson and other anti-imperialist voices with identical hit pieces over and over and over again this year. A senior HuffPo editor has published hit piece after hit piece after hit piece against a small group of academics and reporters who have very little influence compared to a mass media outlet, but still far too much for a virulent empire sentry like York.

And this is just what’s happening today. For the last two years the mass media machine has been behaving very, very strangely, and it isn’t getting better, it’s getting worse. Not since the lead-up to the invasion of Iraq have we seen mainstream media outlets trying to shove narratives down our throats so desperately and aggressively, and even then they were doing it for one very specific purpose.

This time around things are less clear-cut. I do not subscribe to the belief that the shift in behavior of the media is due to an establishment hatred of Trump; despite the rhetoric and the narratives, Trump has been protecting establishment interests just as reliably as his predecessors, and everyone who knows anything about Russiagate knows that it will never lead to the removal of Trump from office. A much more logical explanation is the need to manufacture support for the geopolitical agenda of isolating Russia and shoving it off the world stage to stop it from protecting China’s rise to superpower status, and in cold war the use of propaganda becomes even more important than in hot war. But I also think there’s more to it than that. I think a large part of the frantic urgency that we are seeing from the establishment propaganda machine is nothing other than an attempt to regain control of the narrative.

In 2016, for the first time ever, some things didn’t go as scripted for the propagandists and manipulators who pace the public into going along with plans laid that they never voted for by people they did not elect. Widespread internet access, alternative media, WikiLeaks, and discontent with the status quo converged and danced in such a way with one another in 2016 that a large number of people realized that the talking heads on their TV screens are lying to them all the time. An unacceptably large number of people.

Whoever controls the narrative controls the world. The unelected power establishment which rules over us depends on narrative control in order to rule, and if people do not trust the plutocrat-owned talking heads who are telling them what narratives to believe, there can be no control. In France we’ve been seeing uncontrollable protesters from across the political spectrum writing “We’ve chopped off heads for less than this” in graffiti on the Arc de Triomphe, which you may be certain has widened plutocratic eyes all around the world.

And that, I believe, is why the mass media have been behaving so strangely. For two years they have been reaching and leaning all over the place trying to regain control of the narrative like a novice ice skater trying to regain balance, and they are only getting closer to falling. Which probably makes the present moment the perfect time to give them a good shove. Spread truth about the mass media’s deceptions like the Guardian’s psyop against WikiLeaks, wake people up to what they’re trying to accomplish by herding people into partisan echo chambers, arresting Assange, censoring the internet, and marginalizing alternative media which provides dissident narratives.

The only thing keeping the many from rising like lions against the few to create a new world which benefits everyone is the establishment propaganda machine, and right now it is wildly off balance. Shove hard, and don’t stop shoving until it falls.

Published in Latest News
More in this category: « U.S. Attorney for the Southern District of New York Responds In the Event 9/11 Was an Inside Job, Challenging Assumptions Behind It »
back to top 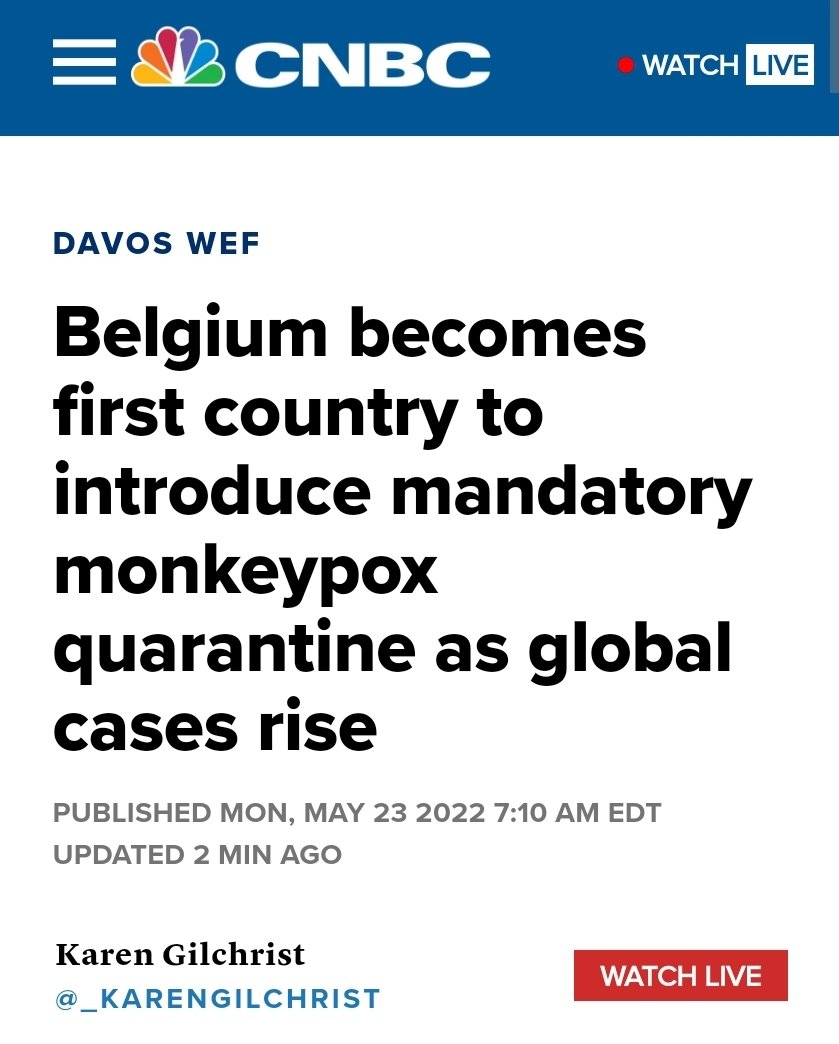 @KevinRyan911Kevin Ryan
Here's another peer-reviewed paper that colleagues and I published in an environmental science journal. It discusse… https://t.co/Oa88u786E3

@RayMcGinnis7Ray McGinnis
9/11 Family Steering Committee asked 9/11 Commission to ask FBI/CIA/NSA “Was the White House a target on 9/11? At e… https://t.co/uy97wcTrFm

@KevinRyan911Kevin Ryan
As Harrit describes, the ignition residues he used were from experiments that I performed in my garage. https://t.co/4GEeOb67zY

@RayMcGinnis7Ray McGinnis
9/11 Family Steering Committee asked 9/11 Commission to ask CIA “What is the name of the CIA operative who delivere… https://t.co/W0xfYdI8sp

@drsimonegoldDr. Simone Gold
BREAKING: GoFundMe has shut down a campaign to raise money for an 8-year-old girl injured shortly after taking Pfiz… https://t.co/3mu7WWiVSX

@KevinRyan911Kevin Ryan
And they used our tax dollars to do it. https://t.co/71AnM1I9dW